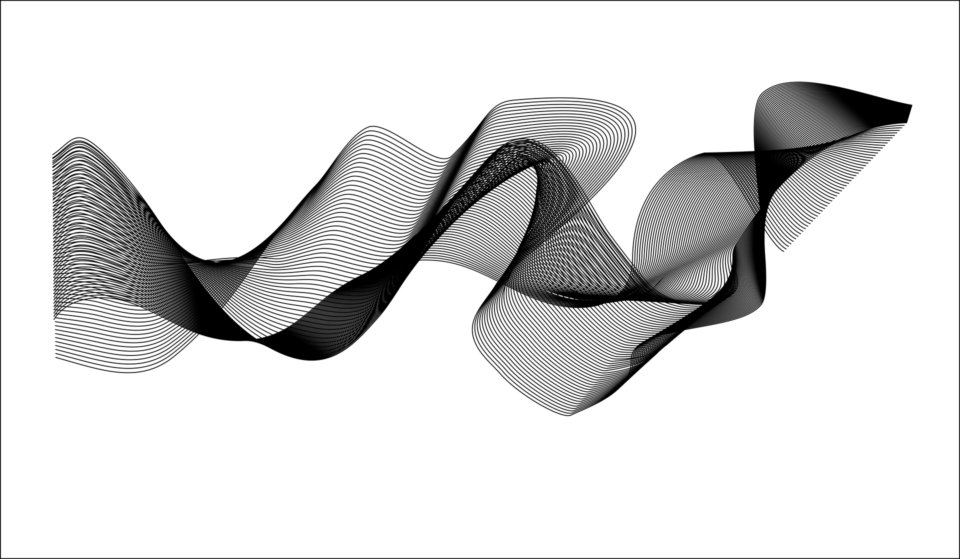 In probing vowel variation as a sociolinguistic phenomenon, we must control for the physiological factors acting upon the realization of vowels, such as age and biological sex. Formant frequency normalization procedures provide a more accurate analysis on the variation of vowels according to sociolinguistic factors. For Thai, however, no clear generalizations about the vowels have been made because the speech data used in previous studies was either gathered only from a few male speakers or does not make use of normalization procedures. In a pioneering sociophonetic research on Thai that came out in Journal of Language and Culture, Dr. Sujinat Jitwiriyanont proposes a normalization procedure that better reflects vowel-related phenomena through minimizing physiological effects on formant frequency values.

The method is adapted from the S-centroid procedure, as first proposed by Watt and Fabricius in 2002. It equalizes vowel spaces by calculating their respective geometric center, referred to as the centroid, by which raw formant values are divided to arrive at a normalized ratio. Because the procedure was originally proposed based on the Received Pronunciation of English, language-specific adjustments must be made when applied to Thai. Essentially, Jitwiriyanont proposes the following formula for normalizing Thai vowels:

The modification is based on acoustic data from five female and five male speakers, aged 21-30. The participants were asked to read aloud actual and nonsense monosyllables in isolation. The list includes nine test syllables comprising all nine vowels of the Thai language: /ii/, /ɨɨ/, /uu/, /ee/, /əə/, /oo/, /ɛɛ/, /aa/, and /ɔɔ/ . F1 and F2 values were then measured at the 25%-75% range and averaged throughout all three instances per speaker.

The acoustic results show that the Thai acoustic vowel space is indeed triangular, despite the Thai vowel phonemes seemingly forming a quadrilateral shape. Among low vowels, [aa] was found to always be lower in F1 than [ɛɛ] and [ɔɔ]; [ii], [aa], and [uu] are therefore the ideal point vowels. Moreover, all male speakers had higher F1 values for [uu] compared to [ii], while female speakers either exhibited an opposite or equal relationship between the vowels.

Given these diverse relations, all real values for [ii] and [uu] were chosen as references for calculating the centroid. Similarly, the real value for [aa] was used as a reference point, as it resides approximately at the median point between [ii] and [uu].

An exciting aspect of the research is its discussion of how the proposed procedure helps us understand the Thai vowel space from a sociophonetic perspective. Jitwiriyanont demonstrates the power of formant frequency normalization procedures in controlling physiological factors when tasked with accurately representing and interpreting vowel variation across speakers.

One crucial demonstration is that it supports the notion that female speakers are more “open-mouthed” and produce more phonetically explicit vowels than male speakers. At first glance, the vowel space visualized from measuring raw formant frequencies in Figure 1 may indicate significant fronting with little to no variation among back vowels in female speakers. After normalization, however, the space appears clearly with more symmetrical front-back dispersion in females.

Apart from arriving at an formant frequency normalization procedure fit for examining Thai vowels, the importance of taking into consideration the language-specific phonetic properties and phonological system prior to deciding the suitable method was also highlighted. Reducing the effects of extraneous variables and recognizing both language-general and language-specific factors will allow researchers to analyze and interpret sociolinguistically driven vowel variation in the most precise manner.

Bigham, D. S. (2008). Dialect contact and accommodation among emerging adults in a university setting. Doctoral dissertation, The University of Texas at Austin.

Watt, D., & Fabricius, A. (2002). Evaluation of a technique for improving the mapping of multiple speakers’ vowel spaces in the F1-F2 plane. Leeds Working Papers in Linguistics and Phonetics, 9, 159-173. Retrieved from http://www.leeds.ac.uk/linguistics/WPL/
WP2002/Watt_Fab.pdf