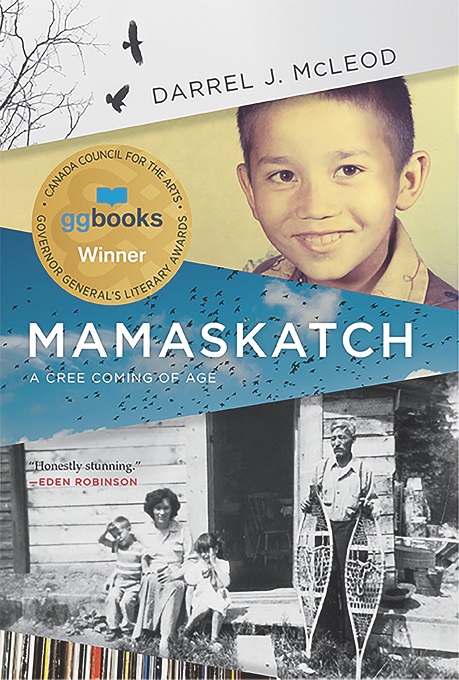 On the 13th of November 2019, the Department of English and BALAC Program had the privilege of hosting a public lecture and reading by a critically acclaimed Canadian Governor General’s award-winning indigenous writer, Darrel J. McLeod. Mr. McLeod gave a brief introduction about his book Mamaskatch: a Cree Coming of Age, a memoir recounting Cree traumatic experience. Though the book has won many literary awards, what is really rewarding for him is that the book has reached a lot of people and helped them heal their trauma.

In Mamaskatch, Mr. McLeod narrates his childhood memories in his Cree community. He describes how it is like being a Cree in the Treaty 8 territory, an agreement between Newcomers and various First Nations in North America which covers a landmass of approximately 840,000 kilometers, home to 39 First Nations communities. Despite the treaty’s claim to promote peace and friendship, indigenous people were robbed of their freedom. They were oppressed by the “Gradual Civilization Act” imposed by the government of Canada. For example, spiritual act was prohibited, or Cree children were taken away from their parents and put into residential schools. They were forbidden to talk in Cree language and they needed to convert their religion as if they were forced to abandon their Cree identity.

During the lecture, Mr. McLeod explained about the inspiration for his book that came from his mother’s late-night stories and academic peers who encouraged him to write them down. An eldered woman named Catherine Bird told him, “Darrel, you have to write those stories down, they’ll help people someday.” He was told that he would be the only person who could make Cree traumatic past come to light. He was also influenced by French literature since he holds degrees in French Literature and Education from the University of British Columbia. He wanted Mamaskatch to be not only a coming of age but also a coming out story. The book’s publication turned out to be a healing process not only for Mr. McLeod and Cree community but also other people from other cultures as well.

Moreover, the issue of the extinction of the Cree language was raised by an audience. She asked whether there has been an effort to record Cree oral tradition. Mr. McLeod explained that there are Cree lessons and online courses provided by the native Cree speakers. He mentioned that the Cree language is close to extinction. He also demonstrates his will to preserve the language by giving the title Mamaskatch because it encompasses the collective pain and trauma of his people. An elder approached him and expressed her gratitude for his attempt to preserve the language that the original Cree texts were present and not lost in translation. He also emphasized the unique characteristics of Cree language which is one of the main themes in his book. For instance, nouns in Cree are not split into binary genders: male and female. Instead, there are only animate (living) and inanimate (nonliving) nouns. Consequently, there is no discrimination against LGBTQ+ people. His uncle, for example, was able to express his identity by choosing to wear a skirt without being criticized or marginalized. However, there have been some reports of some indigenous youth committing suicide as they couldn’t come to terms with their sexuality due to the heteronormative values of the mainstream culture.

In conclusion, being oppressed by the Newcomers and their culture prompted cultural disruption in Cree community. Cultural continuation, which is the intrinsic core of Cree culture just like how collective dreams and experiences were passed down in the “spirals” of family history, is halted. Therefore, Mamaskatch reconciles this long-lasting conflict and the story will continue in Peyakow, a sequel which involves his adult experiences as a Cree working for the Canadian government. 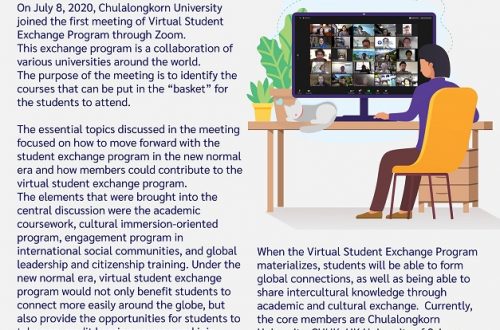 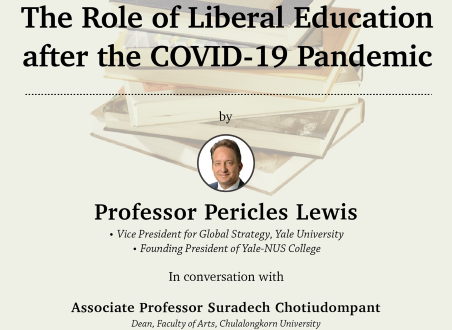 The Role of Liberal Education after the COVID-19 Pandemic 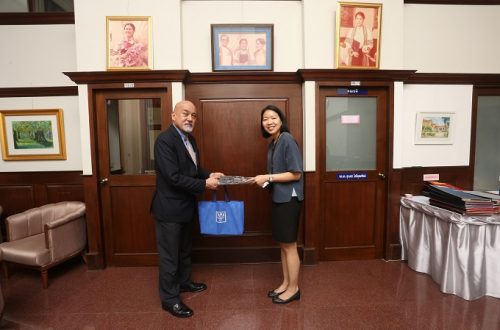 Greetings from the Tama University Delegates