On Wednesday, February 6, 2020, the Faculty of Arts welcomed the Ambassador of Guatemala, His Excellency Carlos Jiménez Licona and Councellor Celeste Amparo Marinelli.  Guatemala is the first Latin American country to establish its embassy in Thailand in 1988.  Its brand new office, now located at M Thai Tower, Wireless Road, just started its operation in December. Considering the Spanish Section a major influence in spreading Spanish language and culture in Thailand, HE Licona wishes to form close connection with the Section. The possibilities for collaboration are numerous.  Those that are in the picture include cultural exchange events and visiting professors, writers, and artists.

Established since 1965, the Spanish Section at the Faculty of Arts has been enjoying growing popularity among Thai students both at high school and university levels.   The Section’s activities have been highly supported by its affiliates from various Spanish speaking countries.  At the Faculty of Arts, the Spanish Section is one of the most successful foreign language sections with graduates being employed both nationally and internationally. 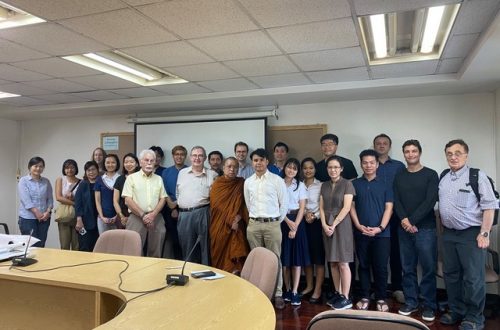 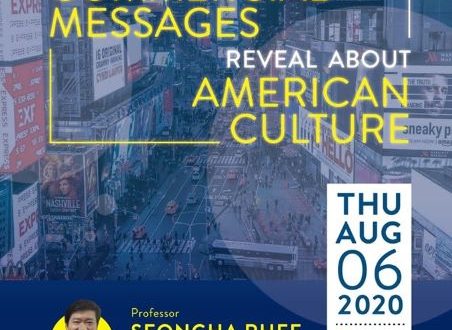 Meeting with Professors from University of Grenada