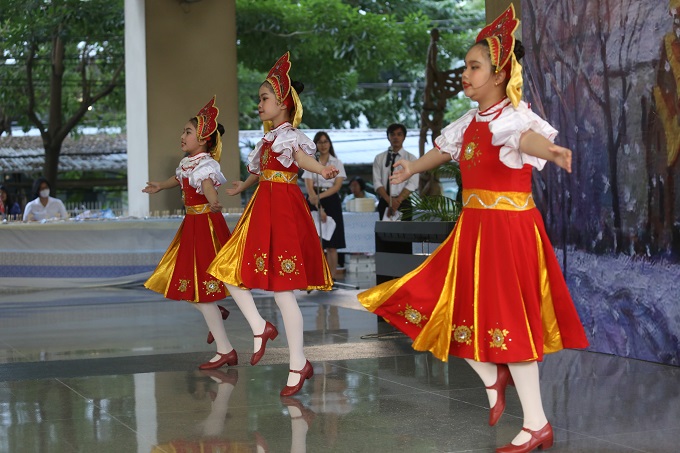 On Monday, January 27, 2020, Dean of the Faculty of Arts, Associate Professor Suradech Chotiudompant presided over the opening ceremony of Russian Language and Culture Week (January 27-31) at the Mahachakri Sinrindhorn Building. The event was organized by the Russian Section, Department of Western Languages, together with the Center for Russian Studies of Chulalongkorn to celebrate the 15th anniversary of the Russian Section.

The opening started with a piano recital by Ivan Sharapov, a piano virtuoso from Russia, followed by a Russian traditional dance performance by a Russian dance group, Katyusha, and a martial arts performance by a group called Rusich.  Towards the end, the audience also got to enjoy tasting Russian food and refreshments while browsing the exhibition surrounding the area.

The program for the remainder of the week included a talk by Yevgeni Gorshenin on The differences between Thailand and Russia through the eyes of the Russians on January 28. On January 29, there was a screening of Ice, a movie portraying the relationship between the Russians and winter sports.  On January 30, Russian universities alumni were invited for a panel sharing on Russian language and the dream jobs.

The event was well attended by students and staff at Chulalongkorn University and the public.  To promote Russian Culture and education, the Ambassador of Russia visits Chulalongkorn University often. The popularity of Russian also has been growing among Thai students.  An attempt has been made to organize a standardized test for Russian language proficiency to facilitate those who wish to study or work in Russia.

The Khyentse Foundation Award is given annually to undergraduate or graduate students, selected by the Faculty, for recognition of distinction and hard work in the field of Buddhist studies. The award promotes the non-sectarian understanding of early Buddhism and the study of the involvement of Buddhist teachings in various academic fields, in addition to religious studies, such as literature, linguistics, philosophy, history, and cultural studies.  In the past, Khyentse Foundation awarded scholarships to graduate students at the Faculty of Arts who studied the Tipitaka and Buddhist culture in the fields of linguistics, literature, folklore, Buddhist studies, and Thai studies.  Founded in 2001 by Dzongsar Khyentse Rinpoche, the Khyentse Foundation is a non-profit organization whose key aim is to support and enhance Buddhist studies worldwide. 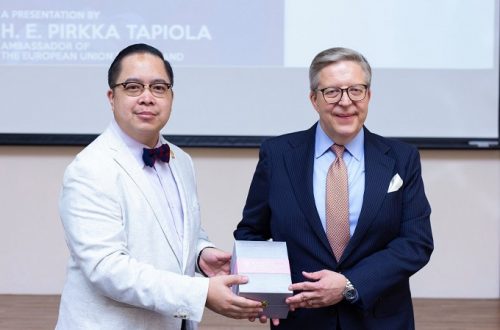 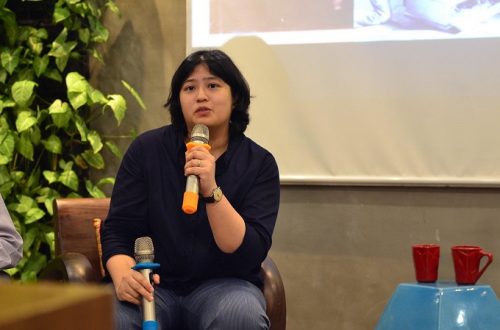 A public lecture in Hanoi (Lecture 1) 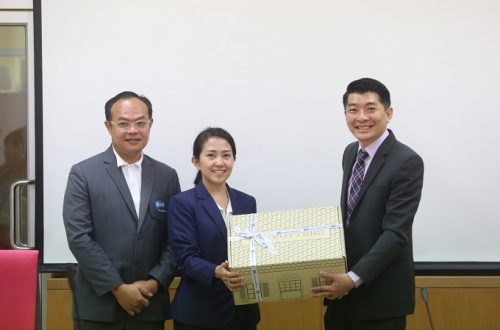 AFS visit to the Faculty of Arts